I love new beginnings-- a blank notebook, the first bloom of daffodils in the spring, the first day of school. There is so much hope and promise at the start of things, isn't there?

And with January, we get the new year. But somehow, the new year never really fills me with the same excitement. Instead, as I scroll through IG and FB posts about resolutions, goal-setting, and people's "word of the year" I feel... what?

Perhaps it's the Ghost of New Year's Past coming back to haunt me. I'm really good at goal-setting. I can make goals with the best of them! There was one year when I resolved to learn how to play guitar. Another year I made a goal to run a marathon. I almost always resolve to read more books at the start of each year.

The tendency to get caught up in the "New Year, New Me" rhetoric is real. It's a new beginning! I can change! I can be anything I want to be! A new-and-improved Natalie is just what I need! 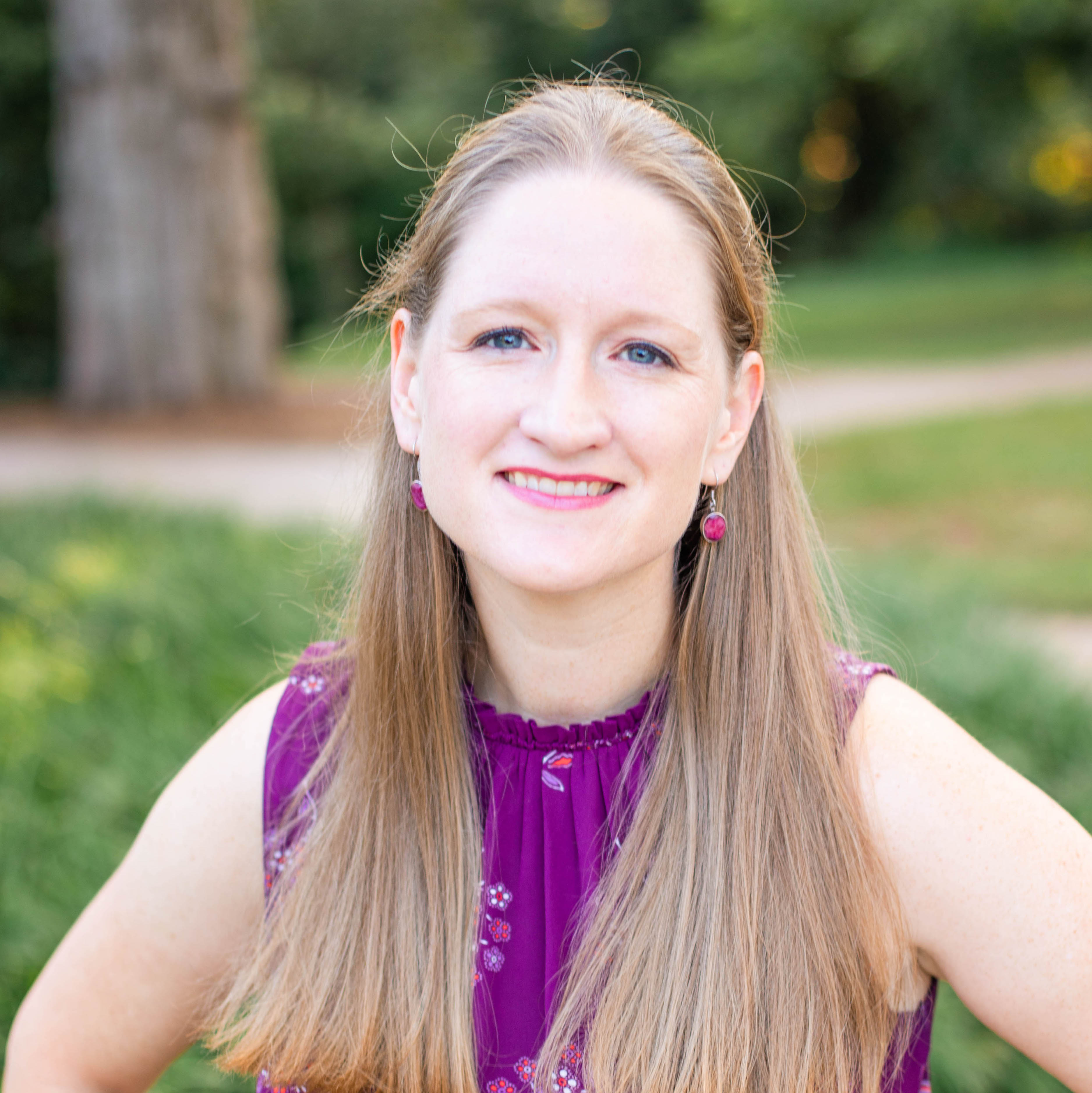 Let's be honest. It might be a new year, but it's still the same me. I never ran a marathon and I only know three chords on the guitar. Because, although I am *really* good at setting goals, I am not very good at following through on them.

But, do you know who is really good at following through on goals? My husband, Michael. After watching him for years, I think I've finally figured out his secret.

I met Michael when he was 25 years old and even back then he was incredibly serious about two things: books and music. It's been almost 20 years and he's never wavered in his commitment to either. He constantly sets new goals- things he wants to learn about or something he wants to play and he just does it. It's both inspiring and infuriating!

Back in his twenties, he used to say, "I might not be the best guitar player today, but if I keep practicing, imagine what I will be like when I'm 40." 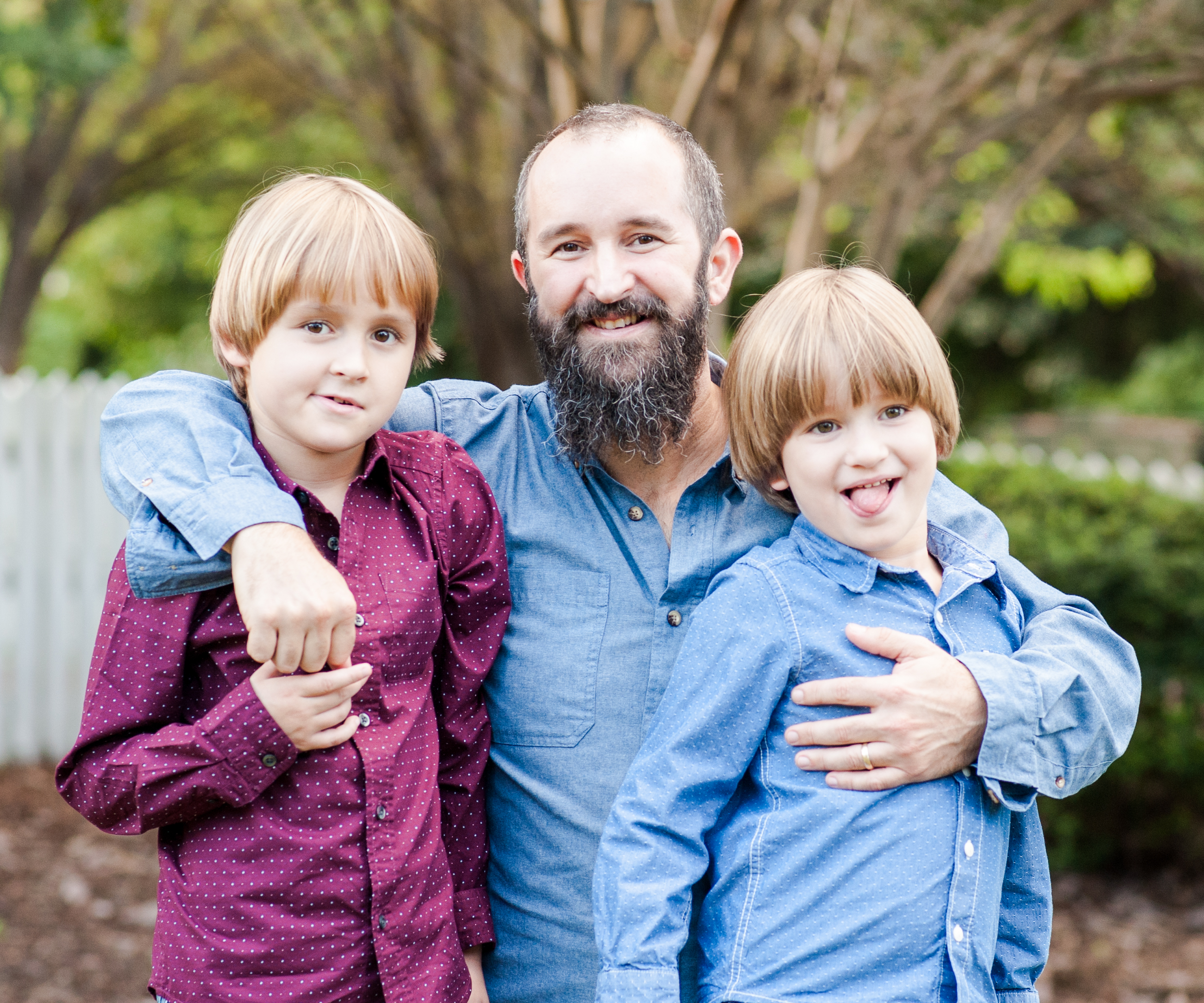 And he was right. He's the most well-read person I know and definitely the best musician around. As his wife, I've had the privilege of witnessing what it's taken for him to get to where he is now.  And you know what? It's about the most un-glamorous thing you can imagine.

Spend your minutes the way you want to spend your life.

For the last two decades, Michael has been spending his minutes pursuing the things he knows will get him closer to where he wants to be. He's been playing the "long game" for a really long time.

And quite often, it doesn't appear to be all that fun for him. He recently told me that early on he would pick books that were way too hard for him to understand. He would have to read some passages three, four, even five times before beginning to grasp what the author was saying. But he kept going. It's all been part of the long game for him.

What would happen if I actually spent some of my minutes in a way that reflects what I say I want?

If I want to read more books, then I need to spend some minutes in my day where I purposefully stop the endless scrolling, put down my phone, and pick up a book.

If I want to have a tidy home, I need to spend some of my minutes putting my clothes away in the dresser instead of leaving them on the floor.

These are realistic goals and the good news is I don't need to be someone different to accomplish them. I don't need to change myself into a new-and-improved Natalie. I just need to adjust how I'm spending some of my minutes to better align with what I want.

And I'm pretty happy about that :)